The following claim is circulating in some social networks:

The source is from the manuscript of the book Al-Fitan Wa l-Malahim, written by the Sunni scholar Ibn Hammad (†844).

,,We were told by Sa’id Abu Uthman, from Jabir, from Abu Ja’far, who said: ﴾A youth from the children of Hashim, who has a birthmark in his right hand, comes out of Khurasan with black flags. In front of him is Shu’aib, the son of Salih. He is fighting the companions of Sufyani. Thus, he defeats them.﴿” [Kitab-ul-Fitan, page 86 – 87] 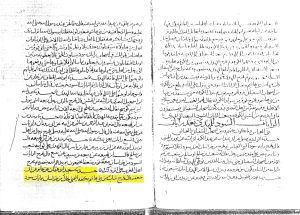 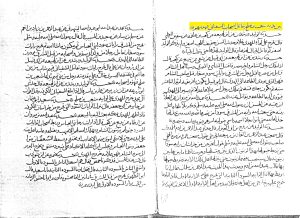 Moreover, the head of the Iranian Republic contracted his disability in 1981. Neither was he a youth at that time, nor is he today. It is not the hand of Khurasani that is disabled. It is mental deficiencies that cause people to put lies like this into the world.

,,Among those, who ascribe this matter (wilayah) to themselves, is the one, who lies to such an extent, that even Satan is in need of his lie.”  [Al-Kafi of Al-Kulaini, Volume 8, Page 254, Hadith 362] 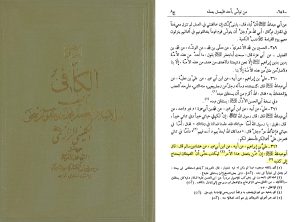